This Chocolate Magic Cake is made with basic ingredients you have in your kitchen and magically transforms into 3-layers of deliciousness! A dense chocolate cake on the bottom, chocolate custard in the center and a lighter chocolate cake layer on the top. 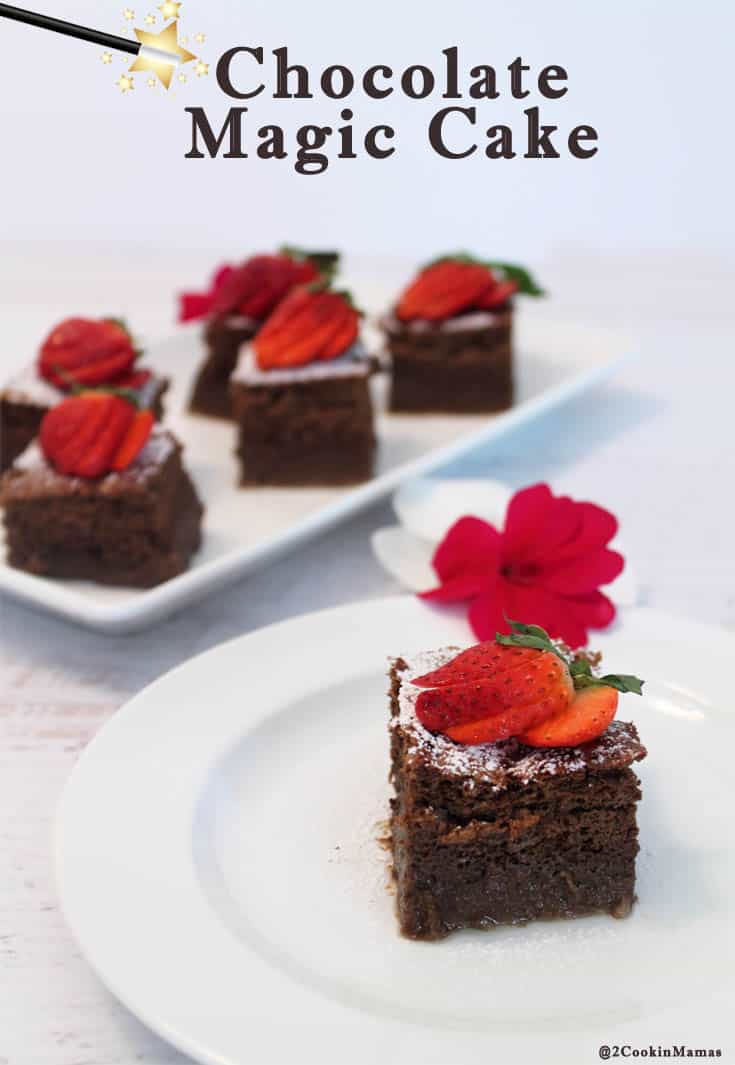 I feel like I've been living under a rock (there's been a lot of this going around lately) as I had never heard of something called magic cake. I know you're saying "What! Never heard of magic cake?" but I didn't even know why it was called that or how it was suppose to be made.  Then it started popping up on just about every social medium out there and I just had to find out what all the fuss was about.

The one I chose to make was found on PopSugar who had gotten it from Jo Cooks but I also saw versions on White on Rice Couple and, well, I could go on for another page with how many sites featured this amazing cake. However, they pretty much all use the same recipe because, after all, it's hard to argue with success! Where the original came from is hard to tell but it seems to have come from overseas. Anybody know the answer? 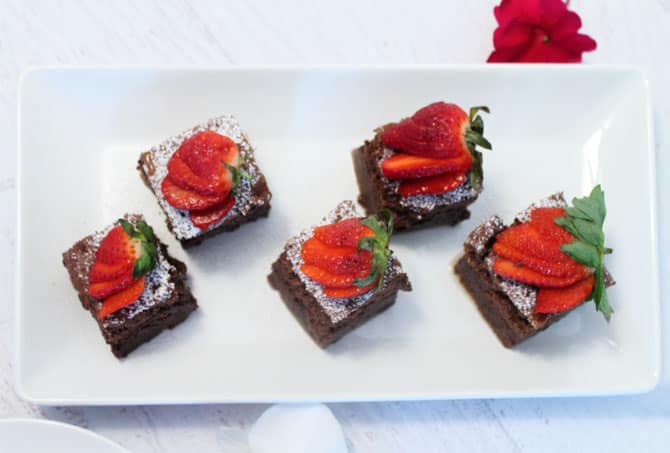 Anyhoo, this cake is so simple to make and actually bakes itself. Just pour the batter in a pan, bake and voilà - 3 beautiful and scrumptious layers appear! There's a dense cake or custard layer on the bottom, a little lighter custard in the center and a cake-like layer on top. It tastes so creamy and dreamy I think it will become my go-to cake when unexpected company shows up. 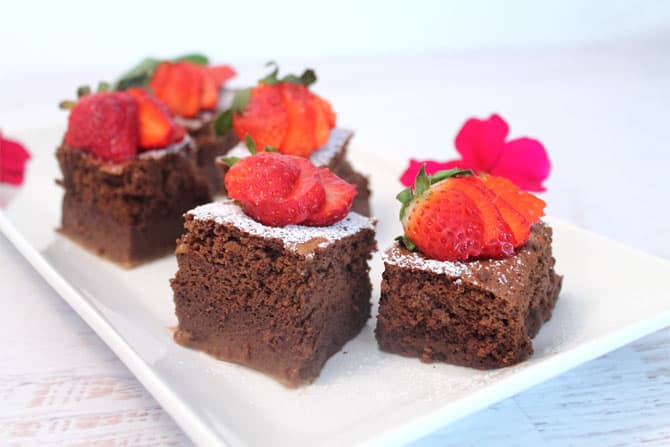 Now don't get me wrong, making my Chocolate Lava Mug Cake, Chocolate Raspberry Torte and Chocolate Pound Cake are all easy too but this is just so darn simple that I fell in love with it. Just a little side note, when mixing, don't worry that the batter looks too thin, it's suppose to be that way! I guess that's what makes it magic! And if you want to see more magic, check out this article with brownie, coffee cake and lemon meringue versions on The Telegraph. Enjoy! 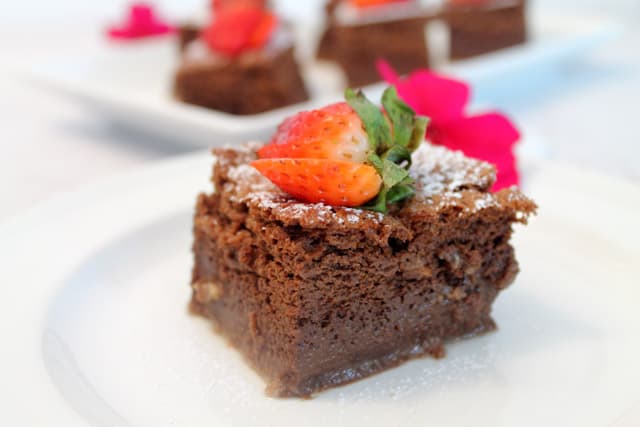 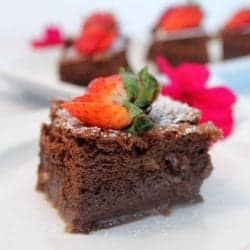