Little balls of sweet dough filled with cinnamon apples and pecans make this cinnamon apple monkey bread a breakfast favorite. Serve warm, dripping with icing, and let everyone pick off their own piece. Perfect for holidays or any special occasion. 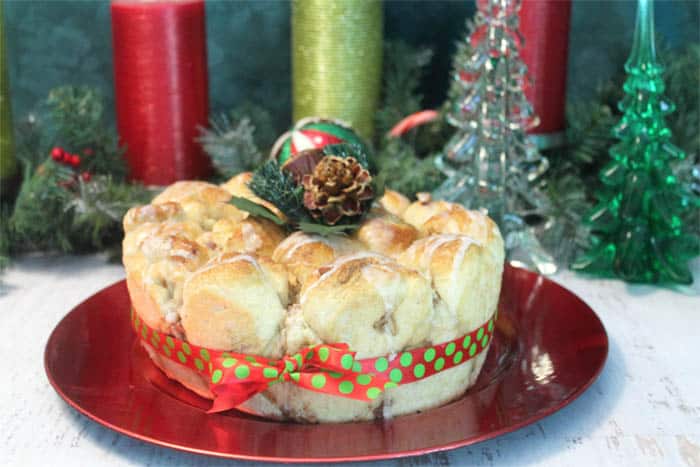 Today I’m sharing one of my favorite breads that I’ve been making for Christmas morning breakfast ever since I can remember. I still remember how the kids loved pulling off their own pieces of cinnamon appley goodness and gobbling them up. (By the way, the big kids loved it too!) It takes a little time to make this monkey bread but, when you see the little ones faces light up, you’ll be glad you took the time to bake it. 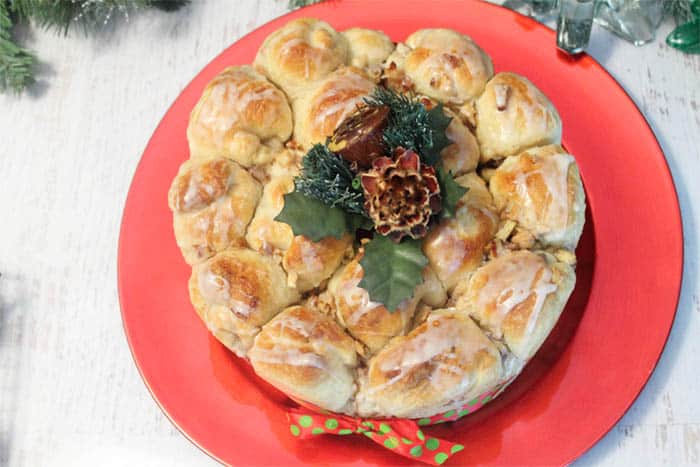 It is a basic sweet bread dough that is filled with a mixture of cinnamon apples and pecans then baked and drizzled with a vanilla icing. What could be better for breakfast than a fun pull-apart bread that tastes like a bakery danish? And let the kids help you make it as it is easy to put together once the dough is made. 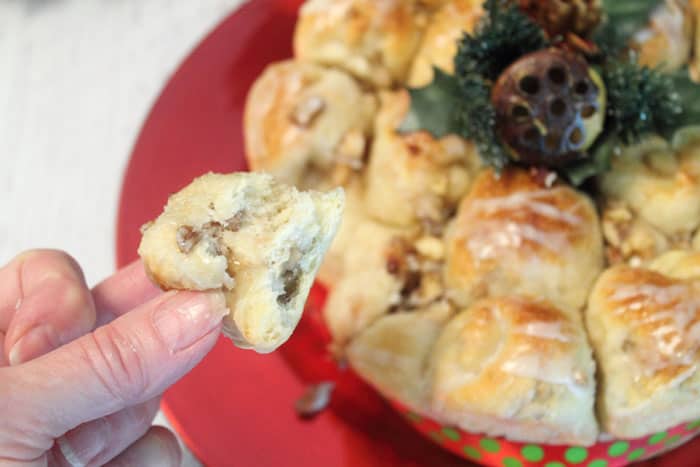 About now you’re probably wondering why they call it monkey bread. One theory is that it came about because it is put together ball by ball and looks like a barrel of monkeys, others call it bubble bread because it looks like someone went wild blowing bubbles. Call it what you will, just know that it is a delicious treat for a special occasion. By the way, you can also make it with Nutella filling and chocolate glaze like our Mother’s Day Monkey Bread.

How to Make Apple Monkey Bread 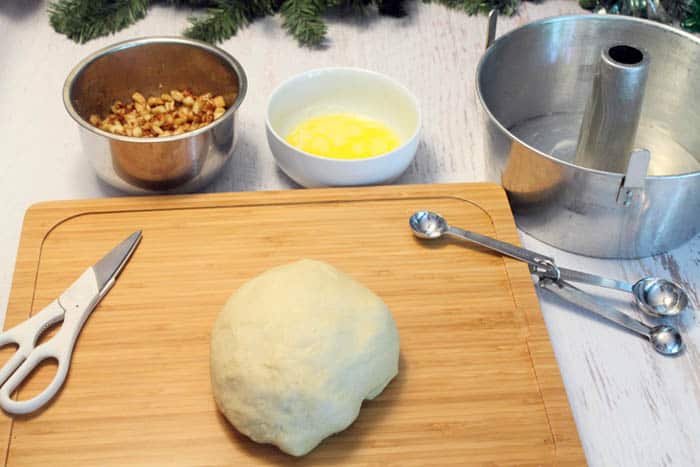 I start with rapid-rise yeast to save time, no double raising time here. First make the dough, let it rest 10 minutes, then you’re ready to assemble the monkey bread. 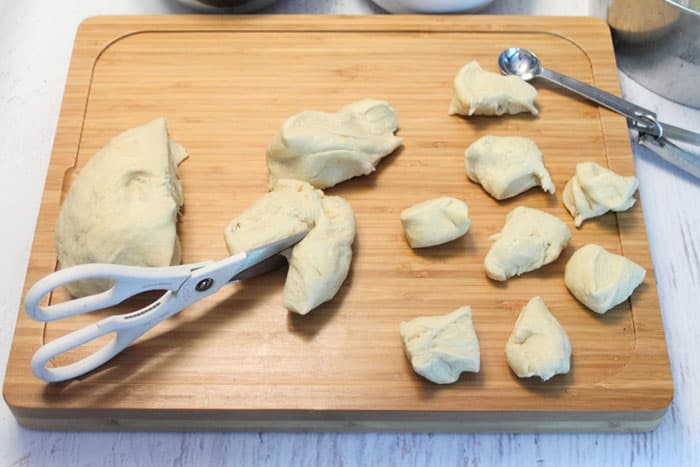 Divide the dough into 32 pieces. The easiest way to do this is to use a scissors and cut the dough. 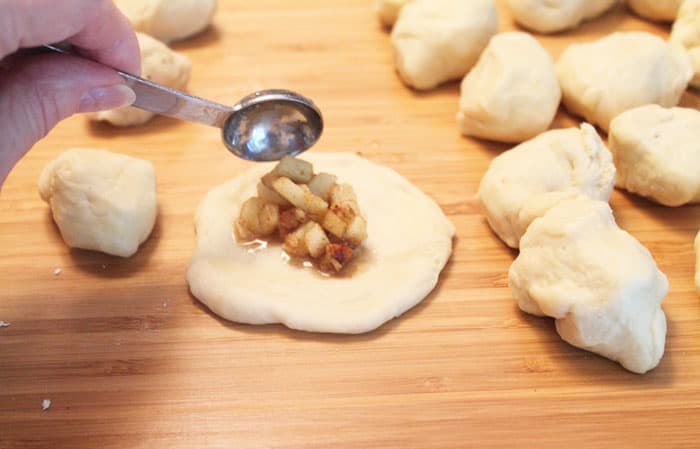 Fill the balls with the apple-pecan mixture all at once, then dip into butter and start layering in your tube or bundt pan. 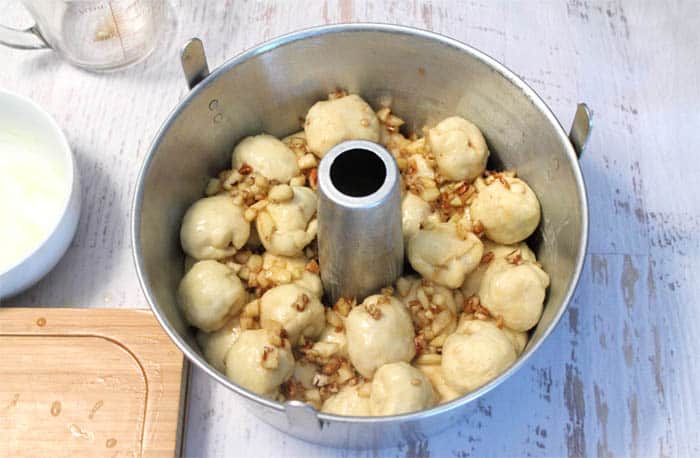 I made this in a tube pan but I would suggest a bundt pan, as the liquid from the apples tends to drip onto your oven through the bottom of the tube pan. 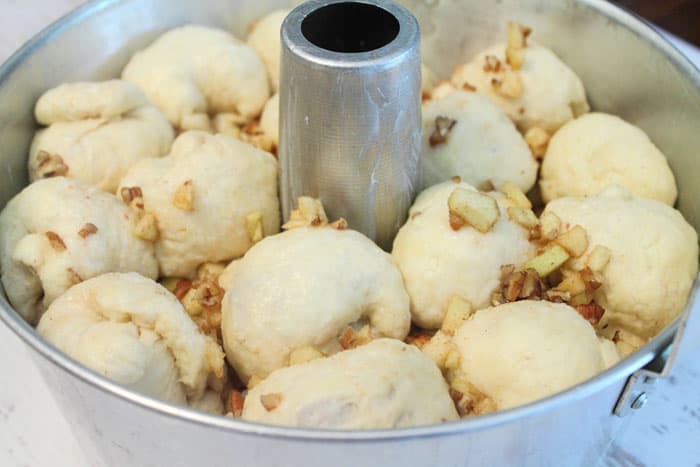 Let it rise until almost double then bake. 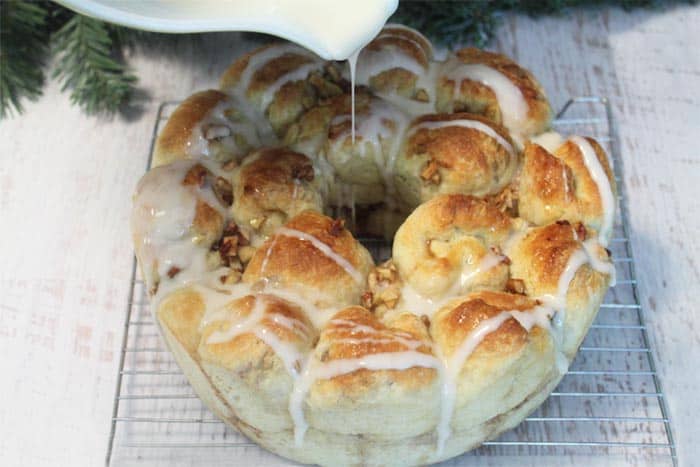 Once baked, let cool slightly then remove from pan and drizzle icing over the top. Best if served warm. 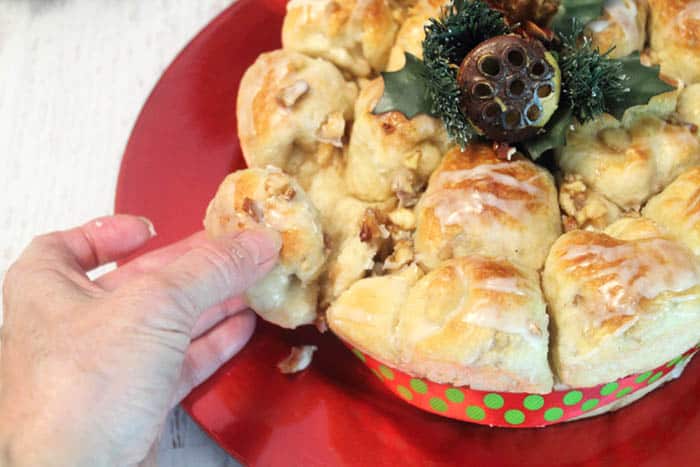 Note, I usually make this bread a week or two before Christmas and freeze it without the icing. I thaw it the day before then warm it Christmas morning and drizzle the icing on just prior to serving. Then let the pulling apart begin! Yum! Enjoy! 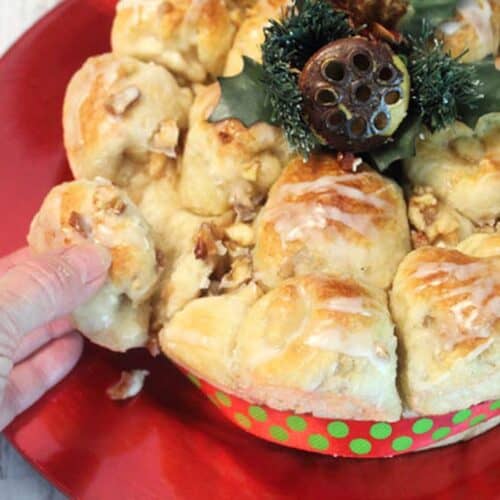 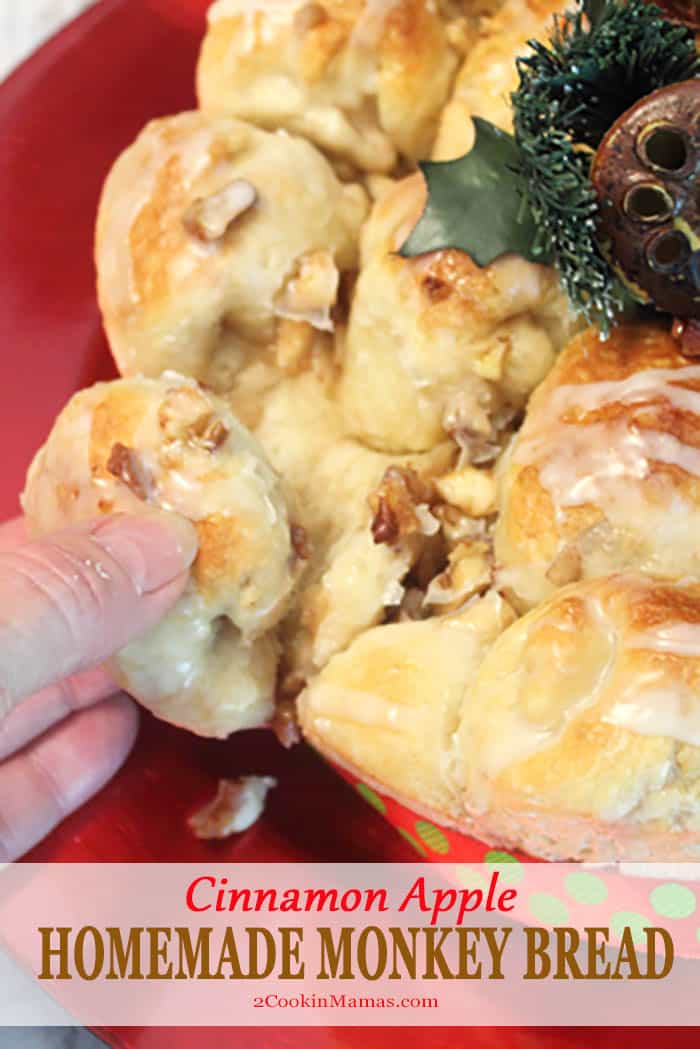 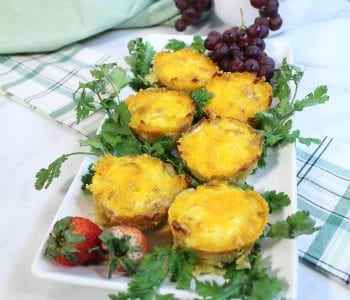 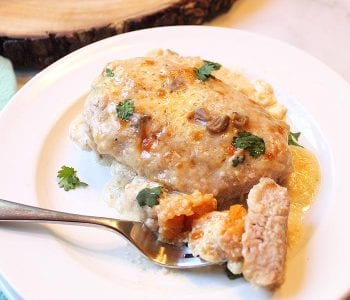 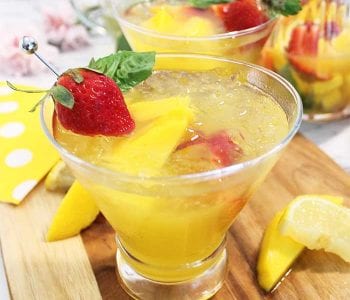